Inter and Moncler team up to celebrate the brand's 70th anniversary with an exclusive Inter X Moncler jacket and San Siro stadium takeover. Matilde Gioli, an Inter fan since childhood, wears the jacket in the accompanying imagery.

The collaboration is part of Moncler's 70-day celebrations, which kicked off with its iconic fashion show at Milan Fashion Week in Piazza del Duomo in September. Moncler and FC Internazionale Milano already proved their mutual respect last year with the first official collection, so it was only natural that Inter would join the anniversary celebrations. Moncler's Chairman and CEO, Remo Ruffini, has designed a jacket exclusively for FC Internazionale Milano, which is featured in the campaign by world-renowned photographer Platon and worn by Matilde Gioli. The Italian actress fondly remembers attending Inter matches with her father on several occasions and proudly wears the symbols of the iconic Milanese team. 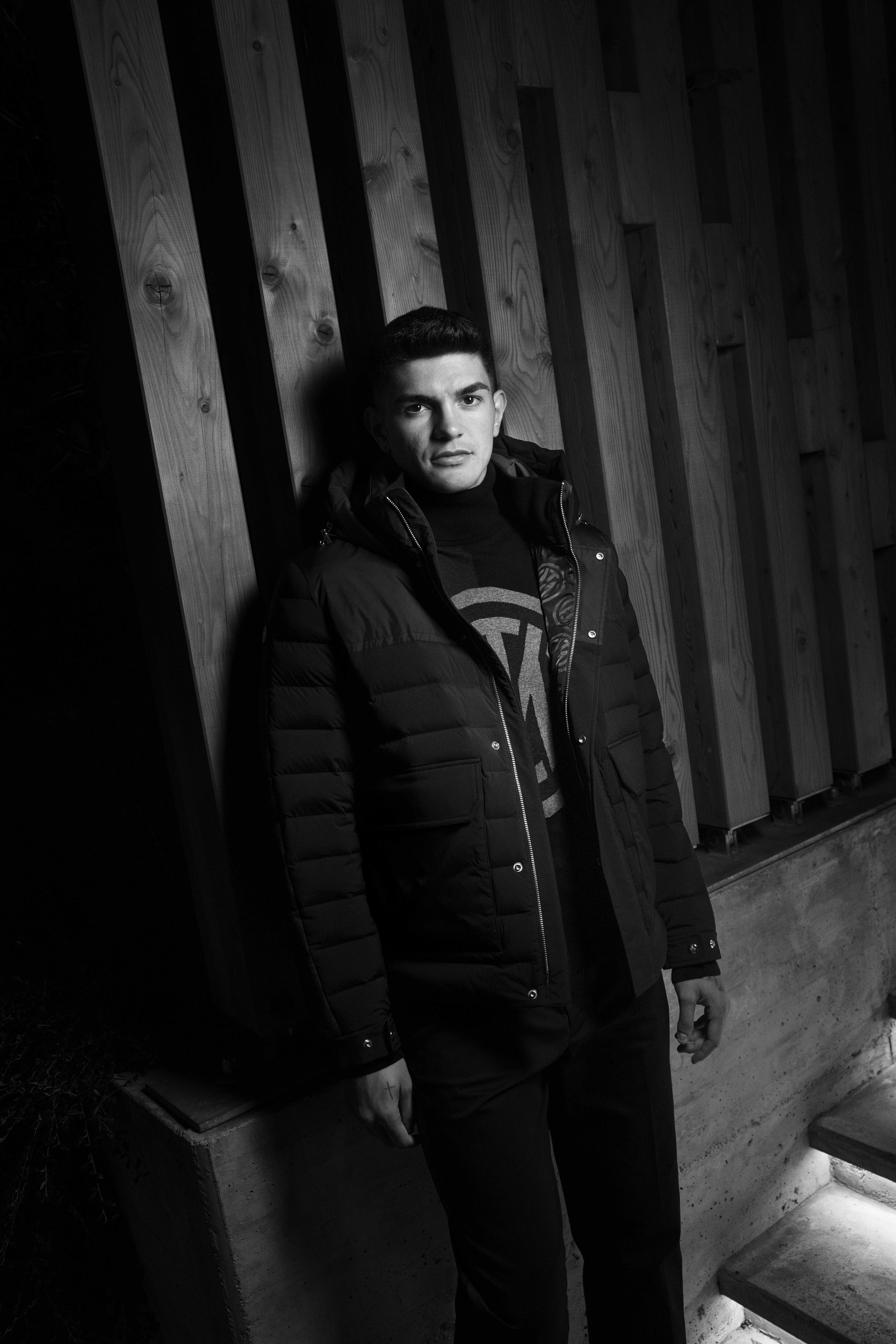 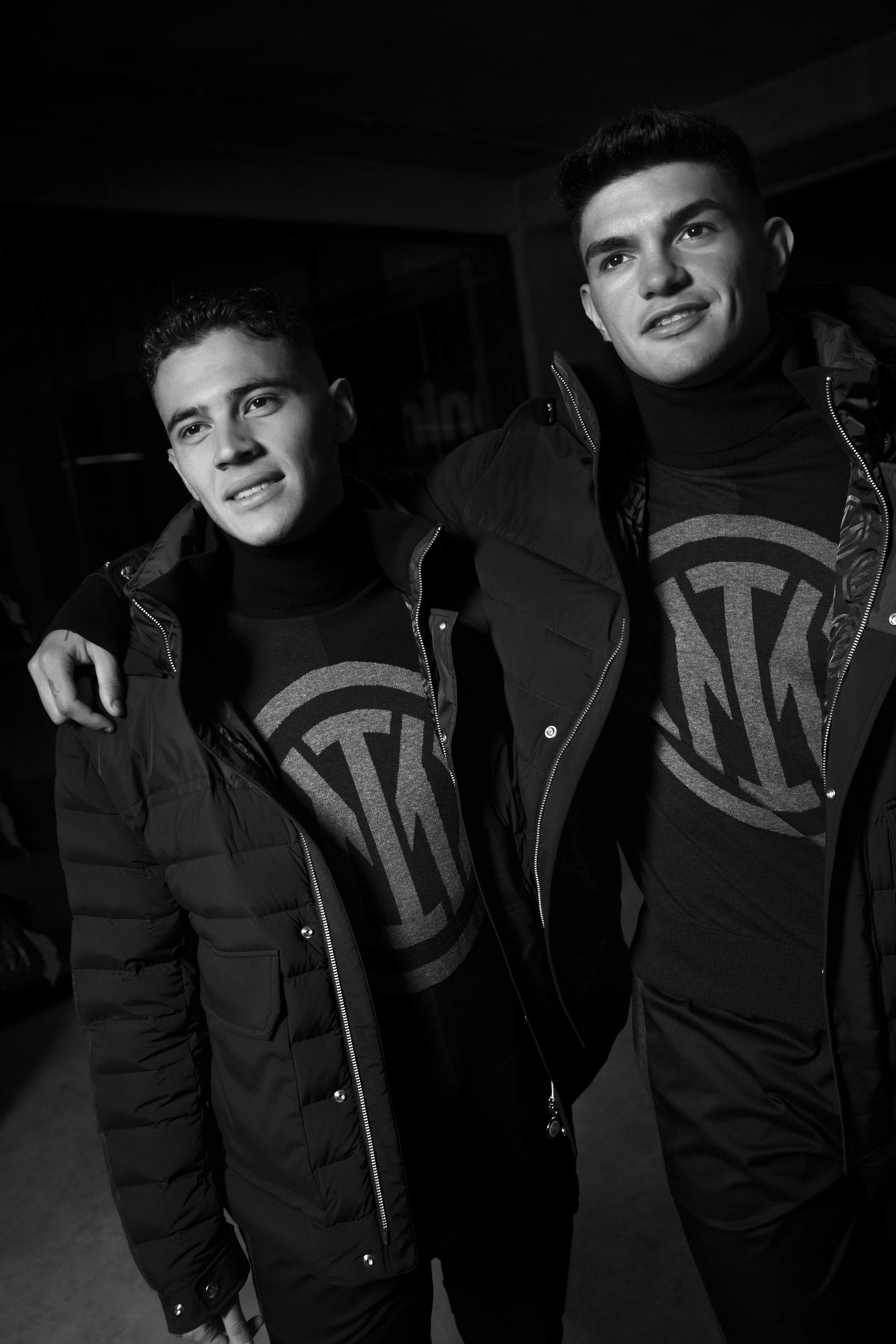 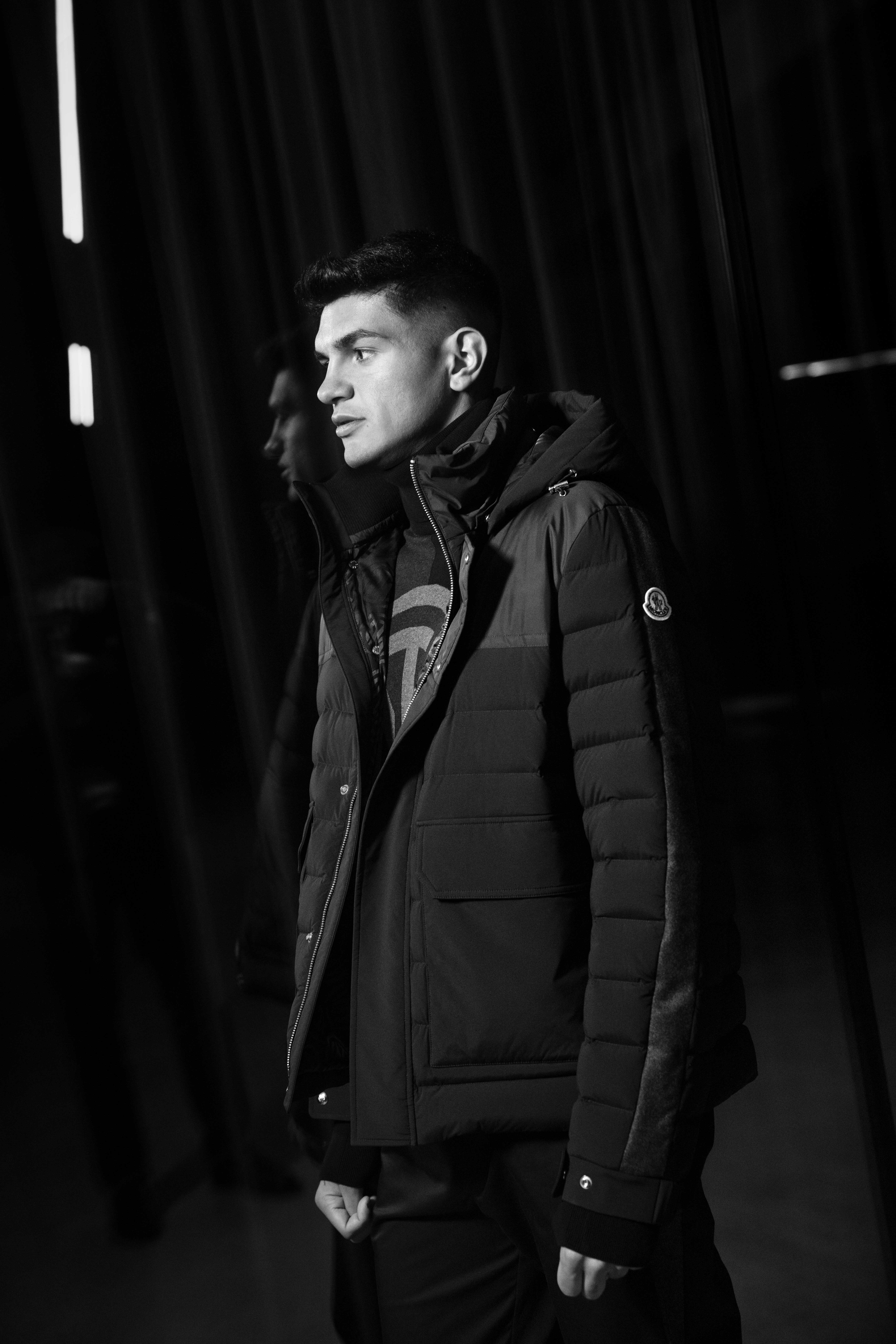 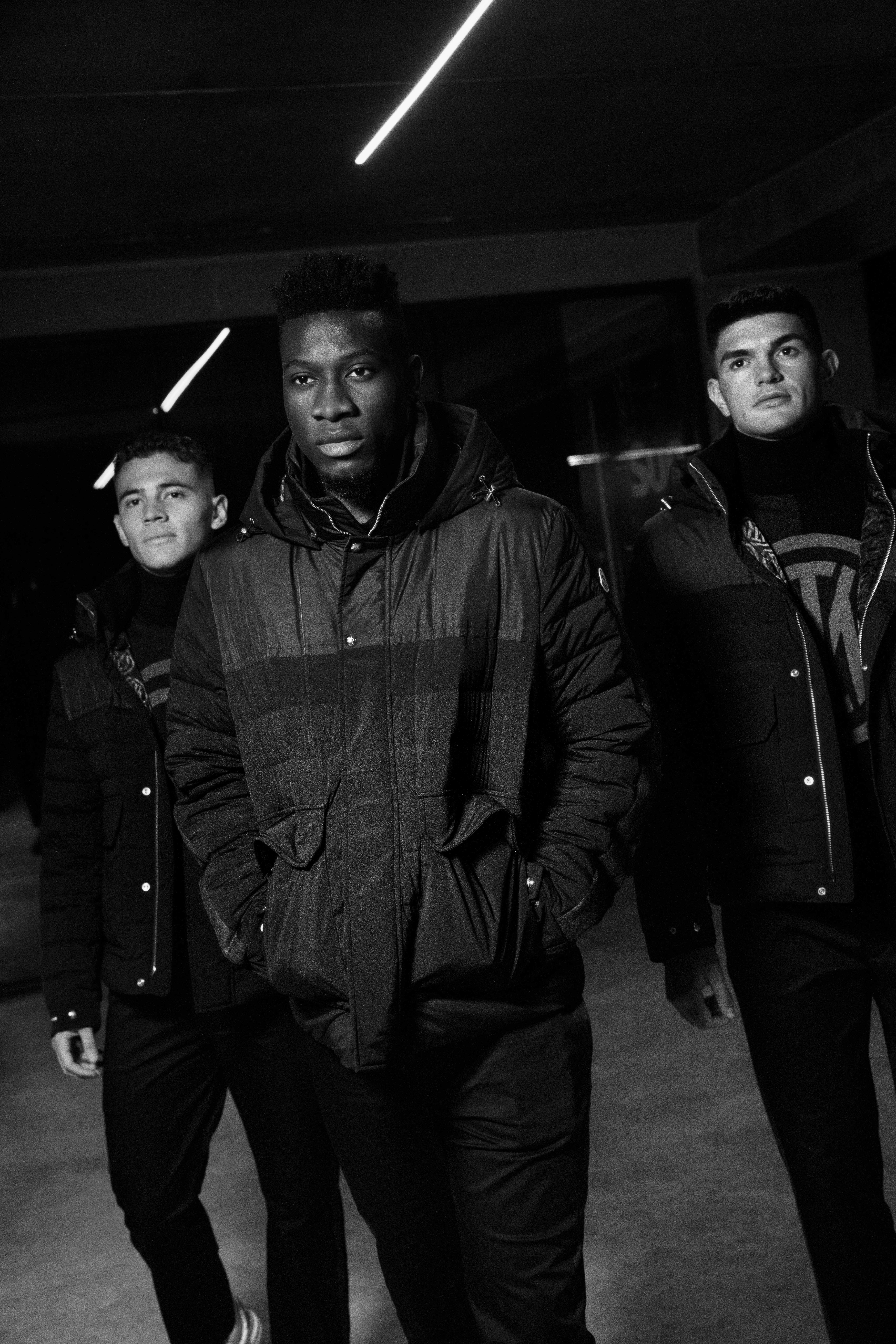 The quilted, down-filled jacket in Milan's signature blue offers a sporty-chic style, evident in the subtle contrast of textures and the classic yet casual silhouette with the collaboration's exclusive logo on the chest. The second Inter x Moncler collection features a range of dynamic styles that can be worn off the pitch, including a jacket, parka, turtleneck, polo shirt, hat and scarf. The products will be unveiled at the San Siro stadium at the Inter-Bologna match on 9 November 2022, where Moncler will also be present. The Inter x Moncler by Remo Ruffini jacket and a limited-edition scarf will be available in Europe on Moncler.com, while the rest of the collection will be available in Europe, the UK and the US on Moncler.com, in China on Tmall and at the Moncler Galleria boutique in Milan. 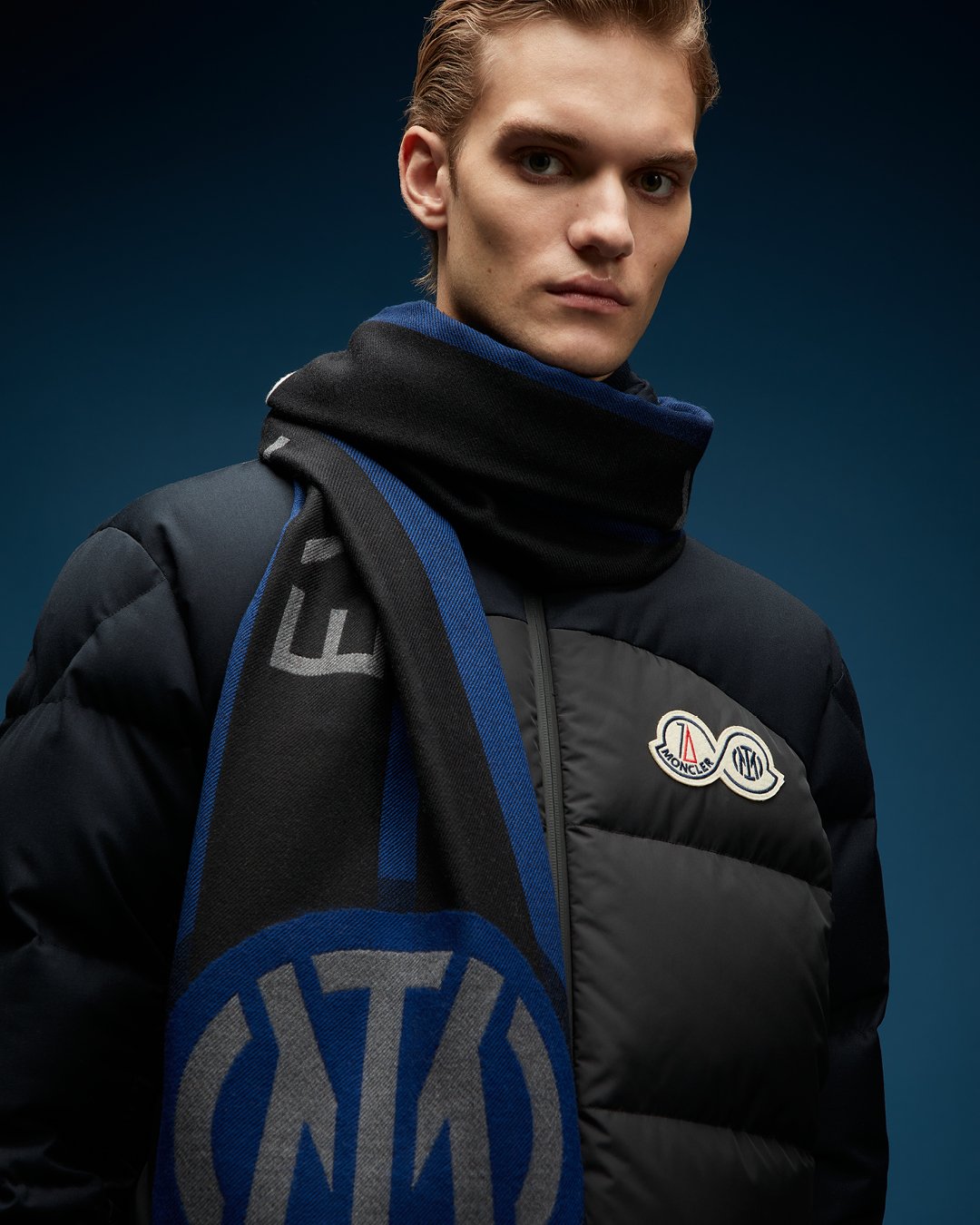 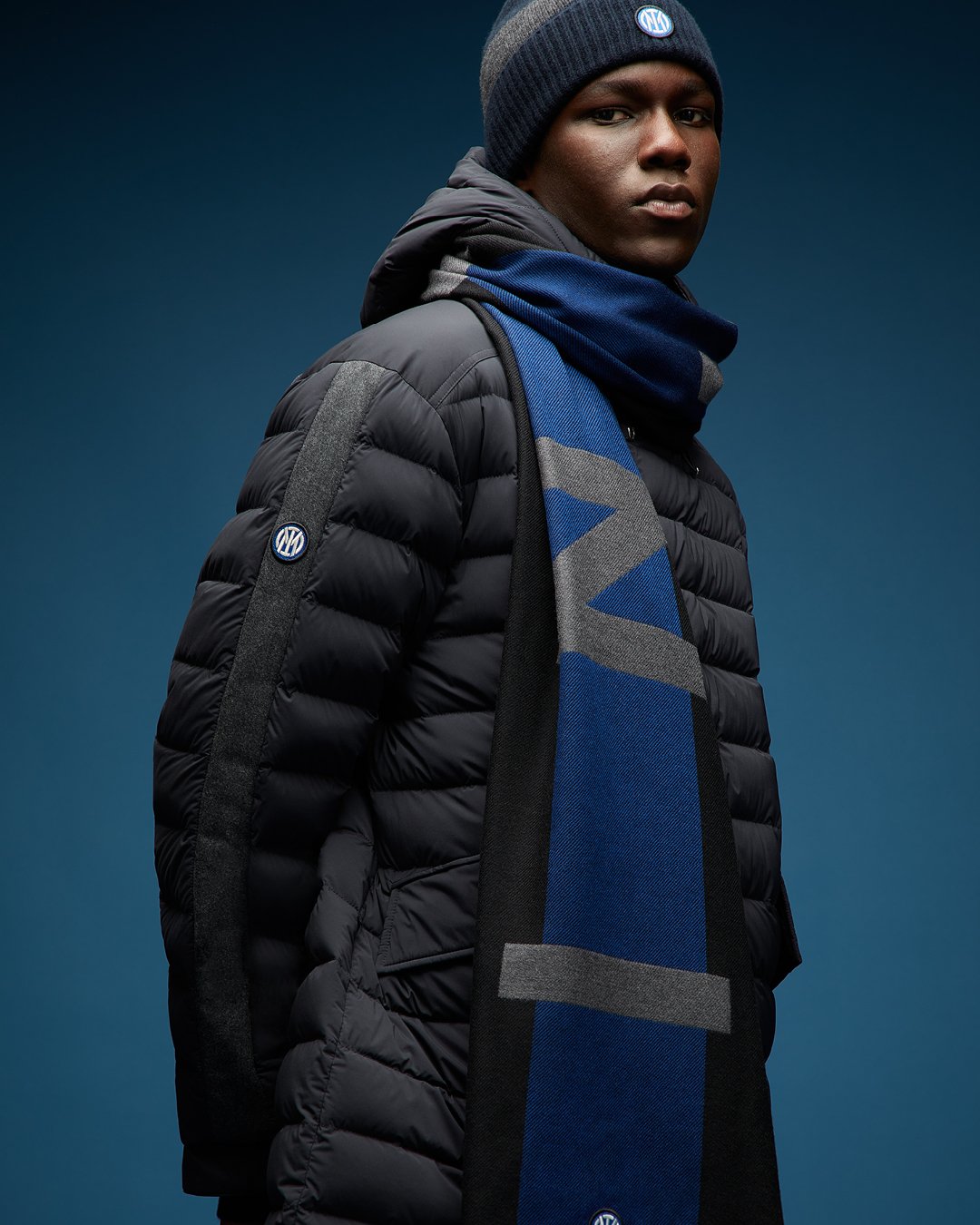 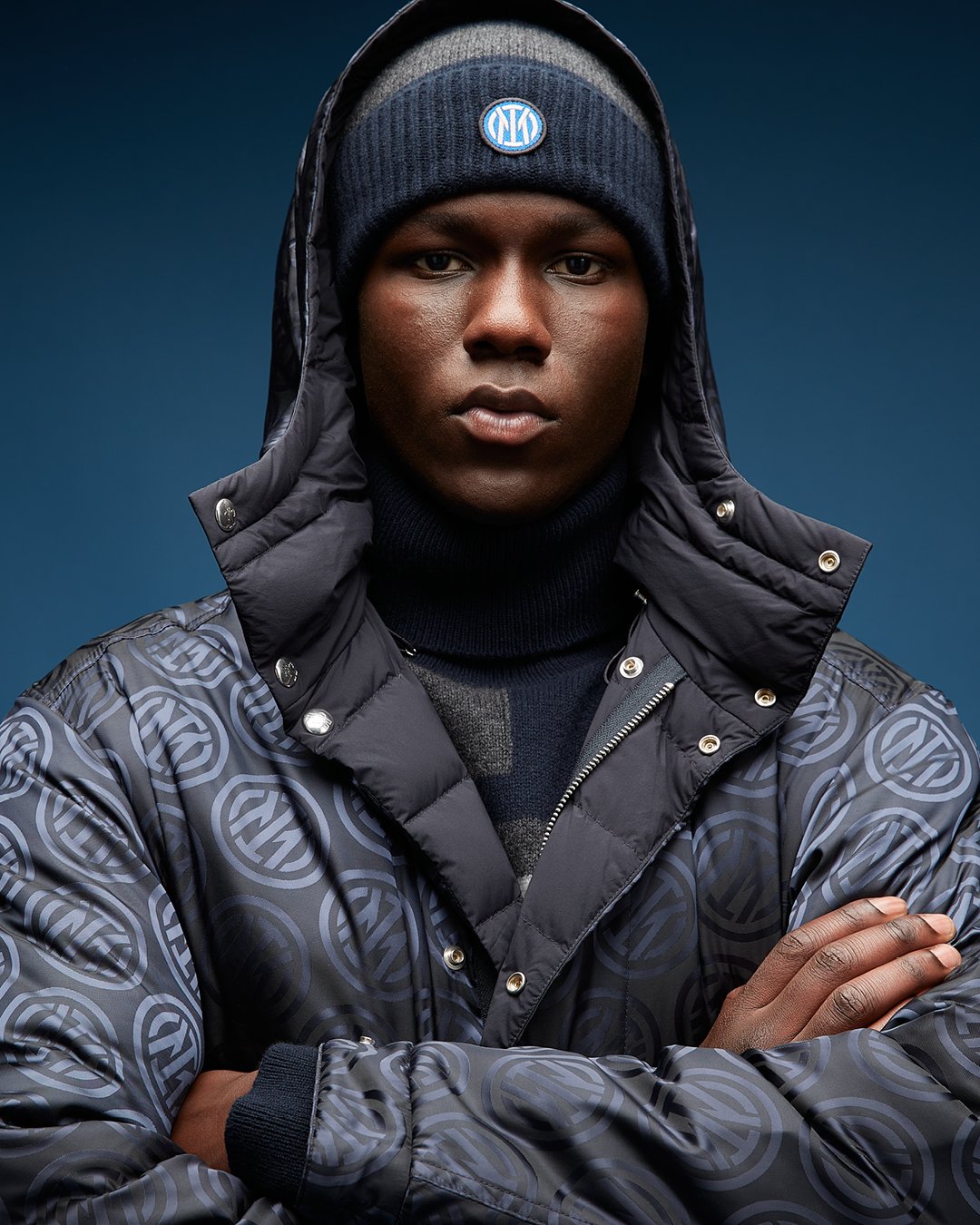 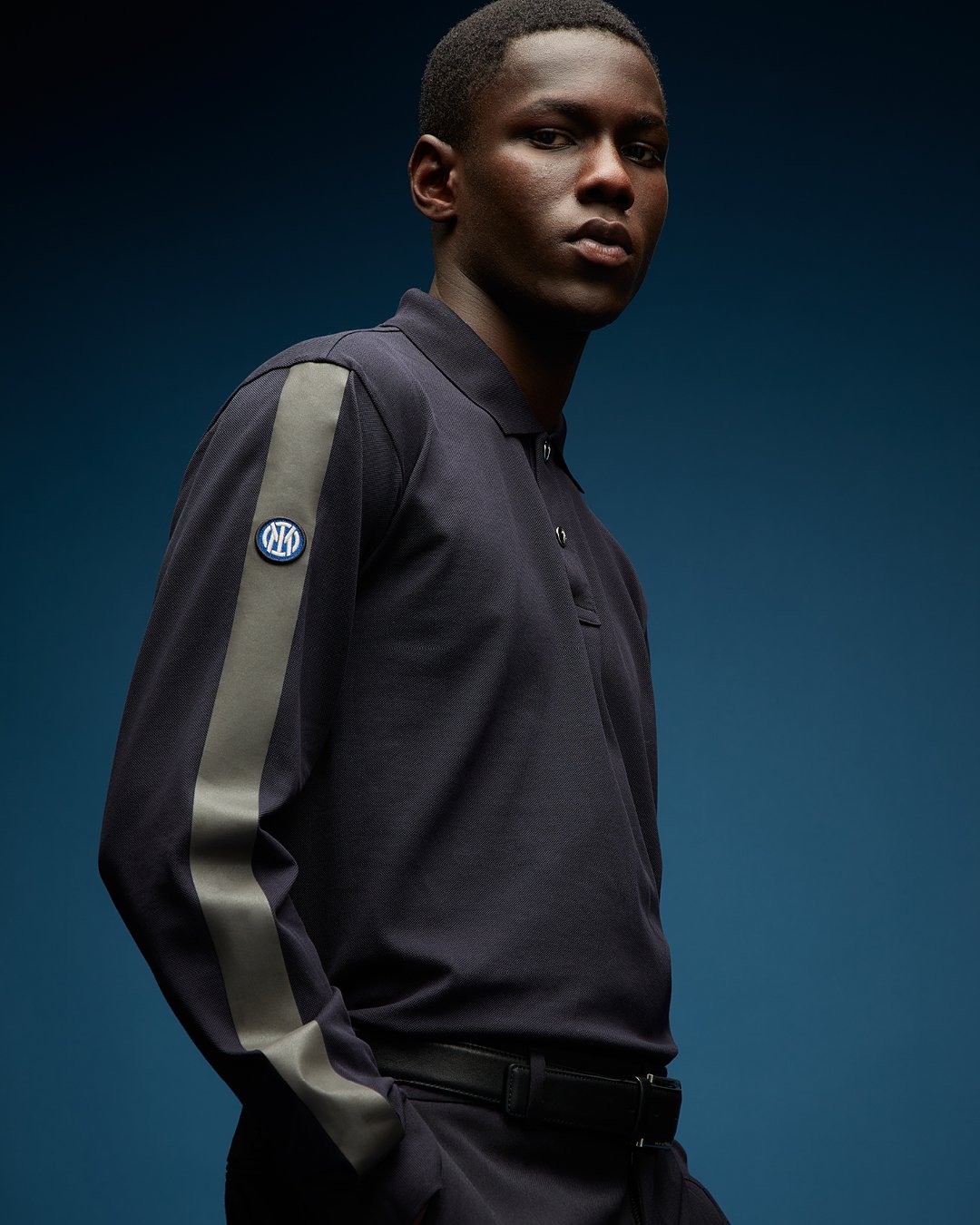