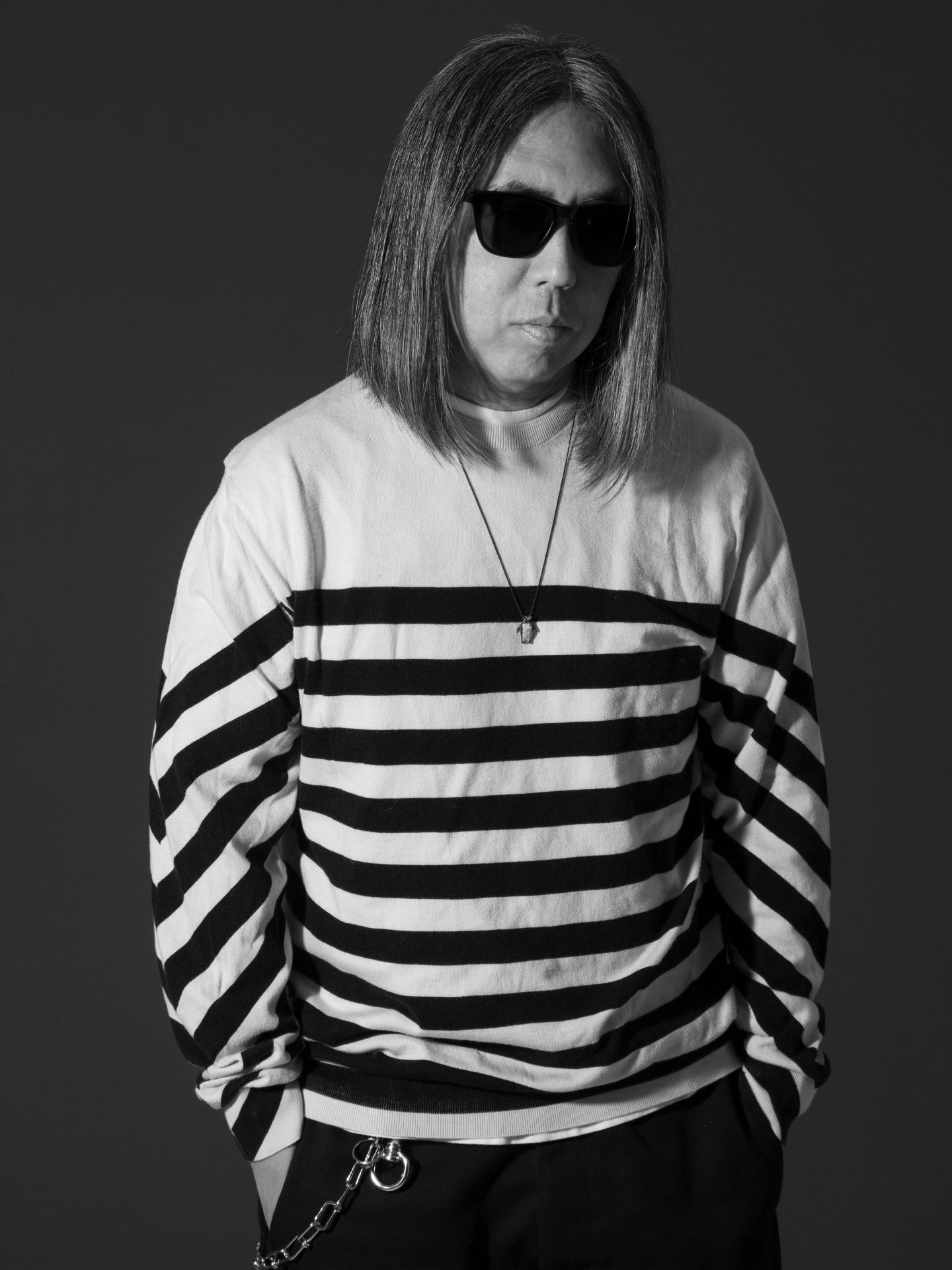 ABOUT THE DESIGNER HIROSHI FUJIWARA

Fujiwara was born in Ise, Mie. He moved to Tokyo at eighteen and became a standout in the Harajuku street fashion scene. He subsequently went into music producing. He is known as a godfather of Ura-Harajuku fashion and is a globally influential streetwear designer, he launched his first brand, Good Enough, in the late 1980s.